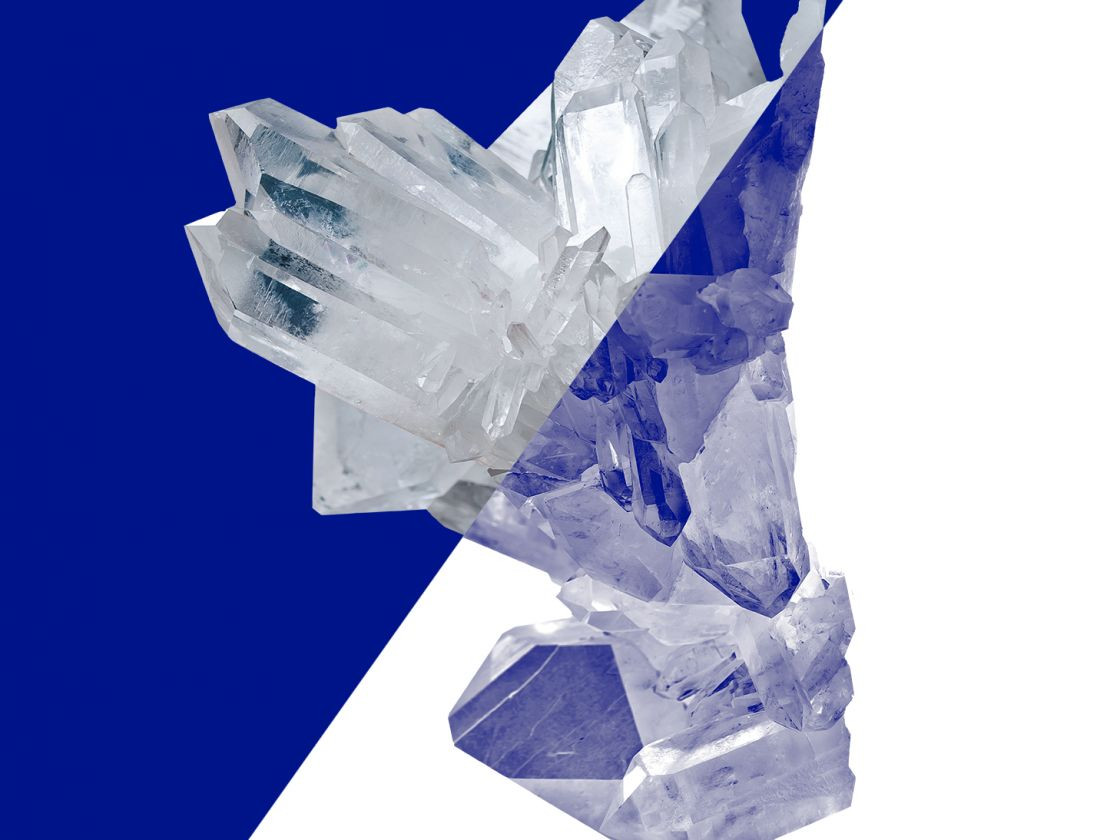 Upon discovering an abandoned theatre in the small settlement of Death Valley Junction, Marta Becket, a broadway dancer, choreographer and visual artists, changed her life completely, left her “conventional” career as a touring artist and moved to the desert to open up the Amargosa Opera House, where she lived and worked until her death in 2017. In Death Valley Junction, Lulu Obermayer celebrates Marta Becket’s legacy as an example of radical artistic practice and sheds light on the difficulties of aging in the performing arts. When female performers reach an age beyond the prevailing “expiration date”, they usually disappear. Why is that, and what strategies are there to resist this phenomenon? The performance interweaves the biography of Marta Becket with the investigations into the aging processes of organic matter, which are carried out with the lighting designer Hanna Kritten Tangsoo.

LULU OBERMAYER works with performance, opera, theater and choreography. After studying acting in New York City, she graduated with a BA (hons) in Contemporary Performance Practice at the Royal Conservatoire of Scotland (2014) and an MA Solo Dance and Authorship at HZT. Since then, she has developed a solo trilogy on female lead roles in Puccini operas and an ensemble piece L’Opra Fatale on female murderers in opera.

A production by Lulu Obermayer in co-production with SOPHIENSÆLE. The 30th edition of Tanztage Berlin is a production of SOPHIENSÆLE. Supported by the Senate Department for Culture and Europe. With the friendly support of Tanzfabrik Berlin e.V., Theaterhaus Berlin Mitte and Förderband e.V./Berliner Spielplan Audiodeskription. Media partner: taz. die tageszeitung