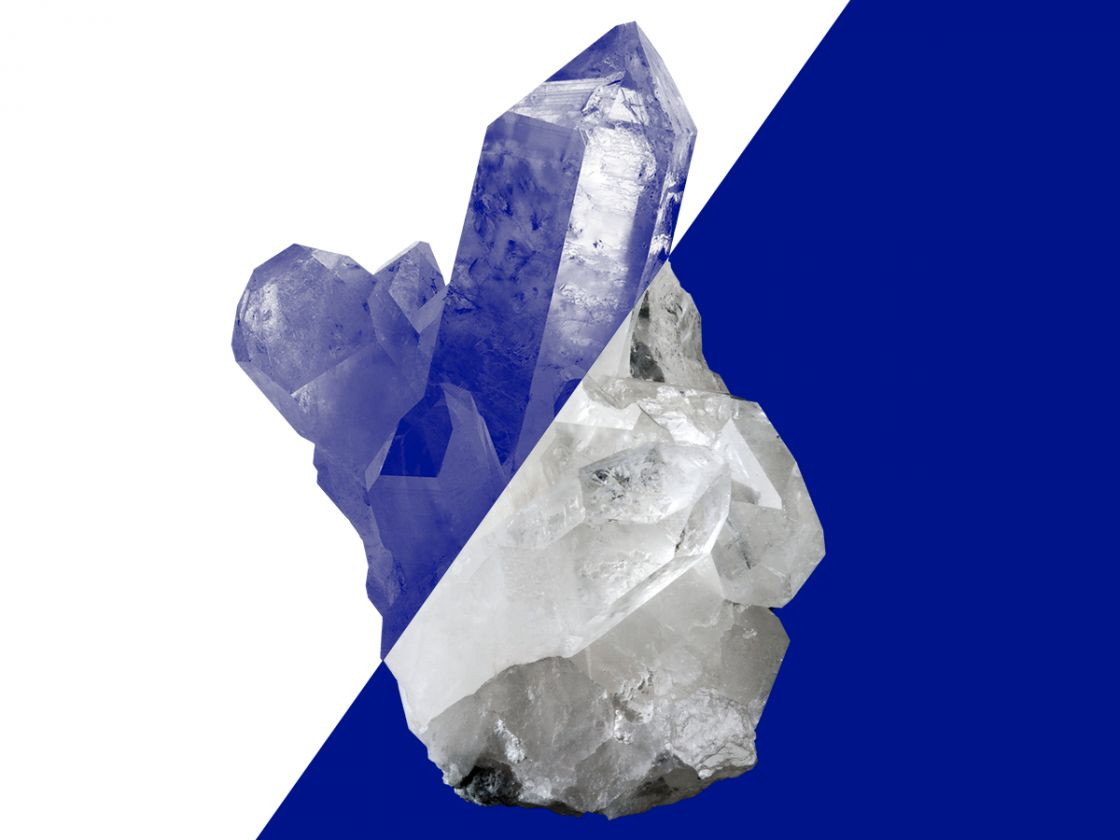 Starting out from the mannerisms of Latin American telenovelas and German expressionist cinema, ThinSkin delves into hyper-theatricality and the grotesque to examine the concept and construct of the drama queen. Together with the music composer MORO, Juan Pablo Cámara dissects iconic scenes from films and soap operas and creates an artificial environment that appears as fragile as it is constructed, intimate as well as alienating. The performance creates an emotional archive for a dystopian future in which we are deprived of our faces and expressions, a stream of the collective subconscious that overflows mercilessly. In doing so, Cámara searches for the vulnerable in form, for the fragile layer when categories and identities are created – always on the borderline between performativity and representation.

JUAN PABLO CÁMARA is a Berlin-based choreographer and performer from Argentina who graduated from the School for New Dance Development in Amsterdam in 2017. In his choreographic research, he deals with contemporary phenomena such as artificiality, identity construction and disembodiment in order to examine the precariousness of cultural and social constructs. His work has been shown in Buenos Aires, Amsterdam, Berlin, Vienna, Madrid, Lisbon and Poland. As a performer he has worked with choreographers such as Jefta van Dinther, Michele Rizzo, Adam Linder, Kat Valastur.

A production by Juan Pablo Cámara in co-production with SOPHIENSÆLE. With the residency support of Work Space Brussels and TanzHaus Zürich. The 30th edition of Tanztage Berlin is a production of SOPHIENSÆLE. Supported by the Senate Department for Culture and Europe. ith the friendly support of Tanzfabrik Berlin e.V., Theaterhaus Berlin Mitte and Förderband e.V./Berliner Spielplan Audiodeskription. Media partner: taz. die tageszeitung